Learn Apache Kafka with plenty of hands on practicals !!!Just in few minutes you will be on the route to be an Apache Kafka hero.You will learn in this course how 1000s of companies have built their business solutions (ex. Netflix) around Apache Kafka.This comprehensive Kafka tutorial starts with building foundation about all major concepts in Apache Kafka. This part of the course is vital for understanding how Kafka really works. This section will help you with hands-on exercises later in this course.In the later part of this Kafka tutorial, we will have lots of hands-on exercises covering from basic to advanced topics of Kafka. You will learn how to set up Apache Kafka on your personal computer (Mac/Linux or Windows PC). Then create Kafka topics (where actual data is stored inside Kafka) & perform various operations on your topics. Later you will setup Kafka producers and Kafka consumers to send and receive data.Under more advance topics you will learn how to create your own Kafka Producers and Kafka Consumers.WHYAPACHEKAFKAApache Kafka is one of the most promising data processing system available today. Apache Kafka is an open source distributed streaming platform which can handle 100s of billions of events in a day.It is giving tough competition to other streaming applications such as Apache Spark & Flink.Apache Kafka is easy to setup and learn. It enables you to connect multiple systems to share the data in 100s of different possible combinations. For instance, using Apache Kafka, you can connect a legacy Relation Database System (RDBMS) with Apache Hadoop’s Distributed File System, or with ElasticSearch in ELKstack. You can also capture data from one system and send it to AWS S3 or AWS Lambda functions. The possibilities are endless.That’s why every data engineer and data architect must learn Apache Kafka today.ABOUTTHISCOURSEIn this course you will learn all core concepts in Apache Kafka followed by hands-on practicals to dig deeper into the concepts and see how Kafka really work first hand. Apart from this, you will also learn how to integrate Apache Kafka with Spark Streaming and build a real world like data processing system. Once you complete this exercise, it will enable you to work on any company’s applications.You will also learn how to create your own custom Kafka Producers and Kafka Consumers using Java code in easy to understand manner. These exercises will greatly boost your confidence to build any custom producers and consumers for real world problems.Here are some of topics that we will cover in this course:Section 1 APACHE KAFKA & ITS FEATURESIn this section of the course, we will start with building the knowledge about various key concepts of Apache Kafka. This will be important section, so make sure you watch all videos before moving to the next section of the course.Here are some of the chapters covered in this section:What is Apache Kafka?How Apache Kafka provides High Level of Scalability?Kafkas In-built Fault ToleranceApache Kafka is damn PopularSection 2 WHY APACHE KAFKA?In this part of the course, we will discuss why we really need Apache Kafka and what kind of real world problem does it solve?Here are some of the chapters covered in this section:Why we need Apache Kafka?Decoupling of SystemsSection 3 APACHE KAFKA ARCHITECTUREIts time to dig deeper into how Apache Kafka really works and we will do this by understanding Kafkas architecture.Apache Kafka ArchitectureHow Netflix is using KafkaSection 4 ANATOMY OF APACHE KAFKAIn this section of the course, we will look at various components that make Apache Kafka what it is today. This is an important section of this course. It will help you really build the core understanding about each individual component of a Kafka application.What is Kafka BrokerKafka Topic ExplainedLearn about Kafka Topic PartitionsWhat are Kafka OffsetsHow Replication Works in KafkaWho is the leaderLets talk about ZookeeperKafka ProducersKafka ConsumersPutting everything togetherSection 5 DESIGNING APACHE KAFKA APPLICATIONSIn this section, we will talk about what to consider while designing Apache Kafka applications.Designing ConsiderationsSection 6 EXPERT LEVEL HANDS-ONLets use the knowledge and get our hands dirty by working on some real exercises.Setup Apache Kafka on Local Computer (Mac & Linux users)Setup Apache Kafka on Local Computer (Windows PC users)How to connect to HDP Sandbox terminal (Windows PC users)Lets fire up a local cluster (Windows PC users)Its time to create some Kafka TopicsWhat Kafka topics you got?Peak inside a Kafka topicHow to delete a Kafka topicRunning a Kafka ProducerRunning a Kafka ConsumerWhat to do when a Kafka Producer or Kafka Consumer goes down in productionSection 7 ADVANCE LEVEL HANDS-ONIn this part of the course, you will work on more advanced subjects.How to create your own Kafka Producer (Java Code)How to create your own Kafka Consumer (Java Code)Integrating Kafka with Spark Streaming (Scala Code)Running your Spark Data AggregatorSection 8 BONUS LECTURESTrick #1 Generate data for your Kafka Console ProducerTrick #2 Simulate a Real Time Streaming Data SourceYOUR INSTRUCTORSThis course is taught by professionals with extensive experience in handling big data applications for top fortune 100 companies of the world. Your instructors have managed to create data pipelines for extracting, transforming & processing over 100’s of Terabytes of data in a day for their clients providing data analytics for user services. At DataShark Academy, we provideaccelerated learning programs taughtby professionals with years of expertise in Big Data technologies and working with 10s of clients.You will learn plenty using our unique approach that focuses on maximum results in the shortest possible time. 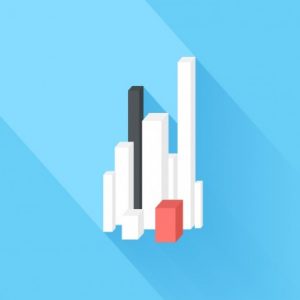 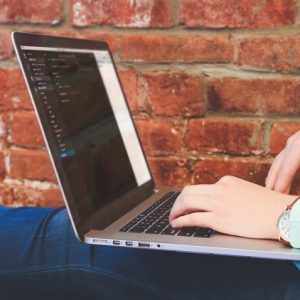 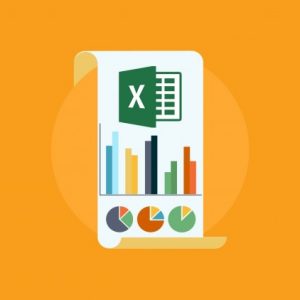 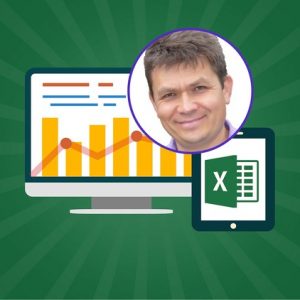 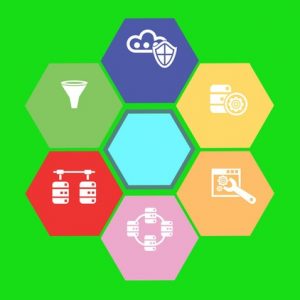 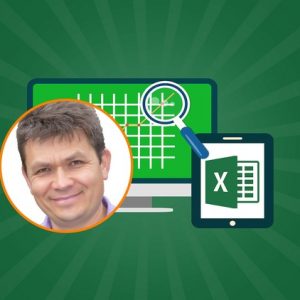